Forum of Cities and Regions in Jasionka 2019-06-10, Category: Programme news 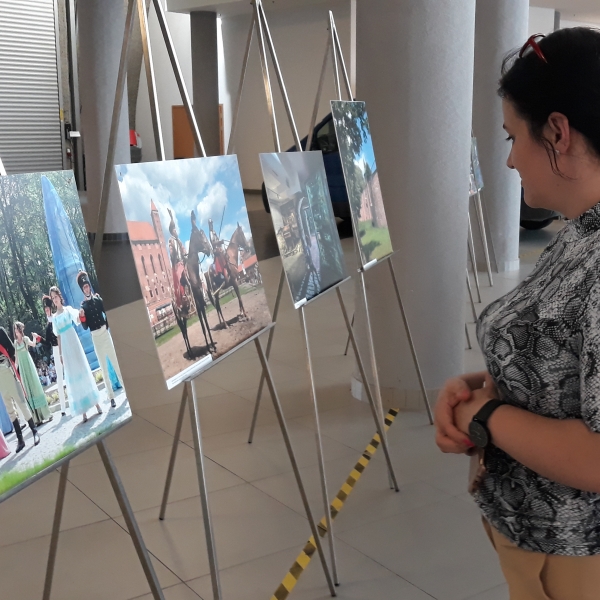 On 4-6 June 2019 in Jasionka near Rzeszów, the Forum of Cities and Regions was held under the slogan "Investing in Western Balkans - Investing in Europe", and the purpose of the event was to share experiences from the EU accession process and cross-border cooperation to support the Western Balkans on their way to European integration and economic transformation.

The event was organized as part of the Polish presidency of the Berlin Process.

During the event, the results of projects co-financed by the EU were presented, including the project "Development of modern emergency medicine units through the infrastructure modernisation, extending of decisions support systems and increasing medical benefits based on the cross-border cooperation" within the Lithuania-Poland-Russia Cross-Border Cooperation Programme 2007-2013. Beneficiary of the project the Provincial Integrated Hospital in Elbląg prepared an interesting promotional stand and presented modern medical equipment purchased as part of the project.

The additional attraction of the event was the photographic exhibition of projects implemented within the co-financing of the Lithuania-Poland-Russia Cross-Border Cooperation Programme 2007-2013. At the exhibition, there were 10 projects on various topics, which present modernized objects and beneficiaries and people who use the results of projects.

The information and promotion stand of the Poland-Russia Cross-Border Cooperation Programme 2014-2020 was also organized.

Forum of Cities and Regions in Jasionka