We invite you to get familiar with the Interactive Trail of Gothic Castles 2021-11-22, Category: Projects news 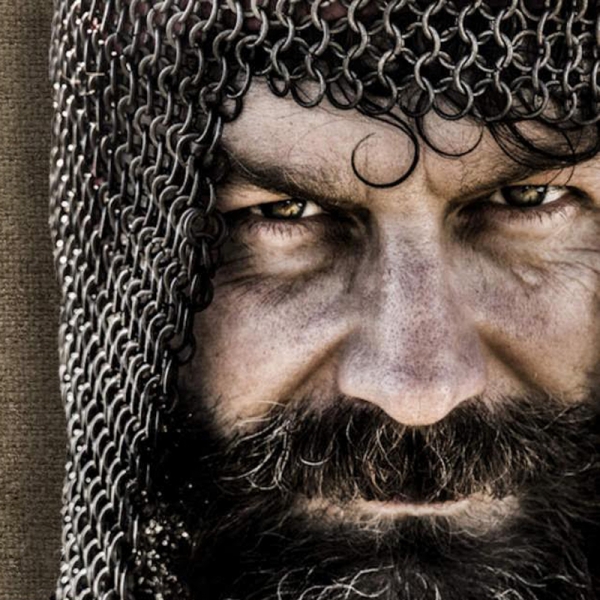 The former Prussian land may be discovered by following marked trails. You can also get familiar with them virtually thanks to the interactive map, which was created as part of the project ‘Tourism beyond the boundaries – tourism routes of the cross-border regions of Russia and North-East Poland’.

The interactive map which presents the most up-to-date and probable visualizations of the Teutonic, bishops` and chapters` castles in the territory of the former Prussia from the beginning of the 15th century, seen from a bird's eye view, with the possibility of zooming in or out a given model is posted on the website of the Association, here: www.zamkigotyckie.org.pl. In this way, the map enables you to visit virtually more than 20 castles from this century, which are currently located in the Polish-Russian borderland. They include:  Człuchów, Bytów, Lębork, Gniew, Kwidzyn, Nowe, Malbork, Sztum, Działdowo,  Nidzica, Ostróda, Olsztyn, Lidzbark Warmiński, Giżycko, Kętrzyn, Ryn, Bałga, Pokarmin, Królewiec, Ragneta, Lochstedt.

Additionally, a game is placed on the map which consists of finding the letters of the password, hidden among construction details of various castles from the interactive map. The full version of the map can be downloaded from the website: https://zamkigotyckie.org.pl